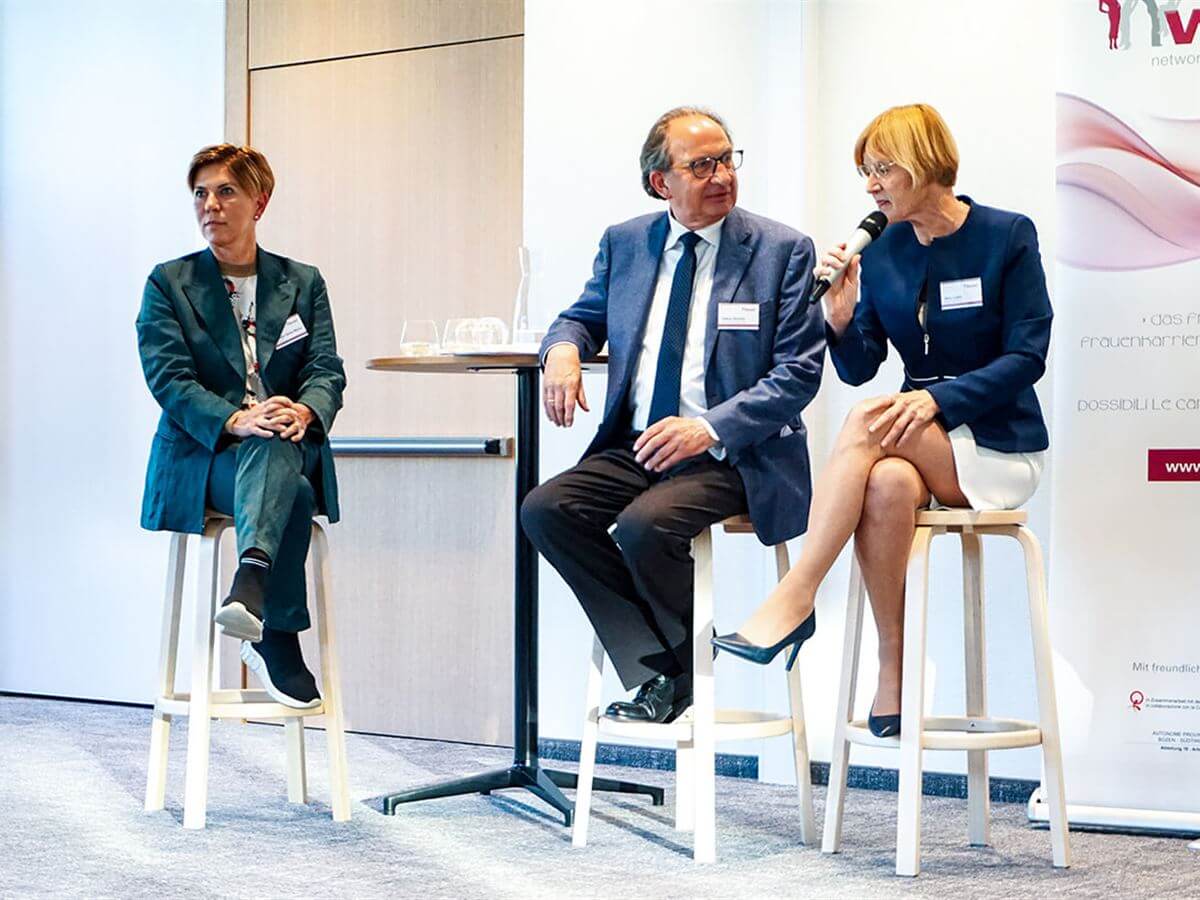 The representation of women in mass media, how and to which extent the female gender and its opinion are taken into account in interviews, articles and advertisement, was the main topic of the event "Woman and Mass Media, their Representation and Image", which was organized by the association Wnet-networking Women and hosted by Markas in its headquarters in Bolzano.

In print and online media, as well as in public networks, we notice an increasingly apparent division of topics, based on gender stereotypes and distorted, stigmatized images. If a woman and a woman’s body are exploited and showcased in advertising messages with the only scope of pushing sales, especially when we talk about "Hard News" such as economics, politics, and science, the vast majority of preferred interlocutors are men.

After the initial greeting of Wnet's President Marlene Rinner and the welcome of Markas' General Manager Evelyn Kirchmaier, the debate was attended by leading figures from the South Tyrolean press, editors and chief editors of the main newspapers.

Find out the latest news on Markas' world 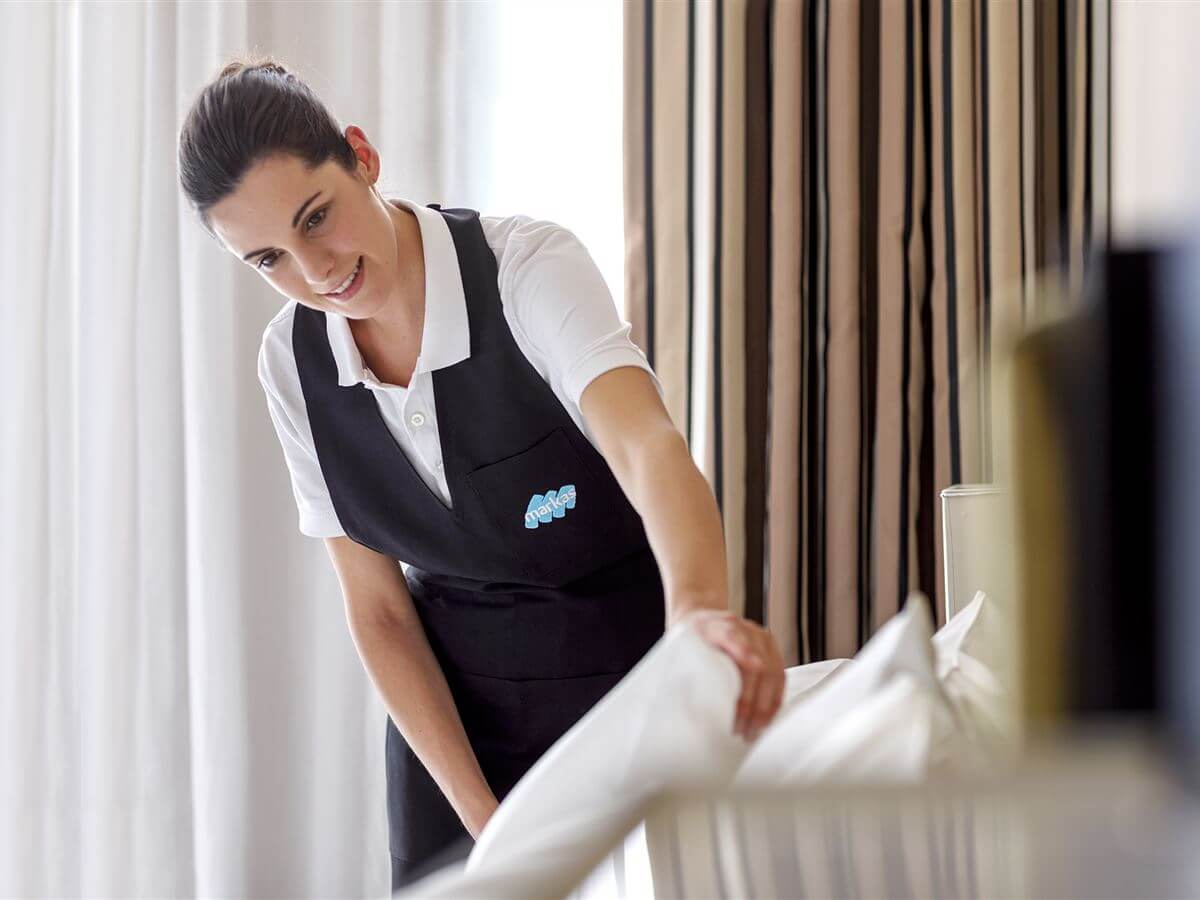 Hotels and a safe restart

26.06.2020 - Austria - Italy - Germany - Romania
To kick off the summer and allow accomodating structures and hotels to safely reopen,...
Read more 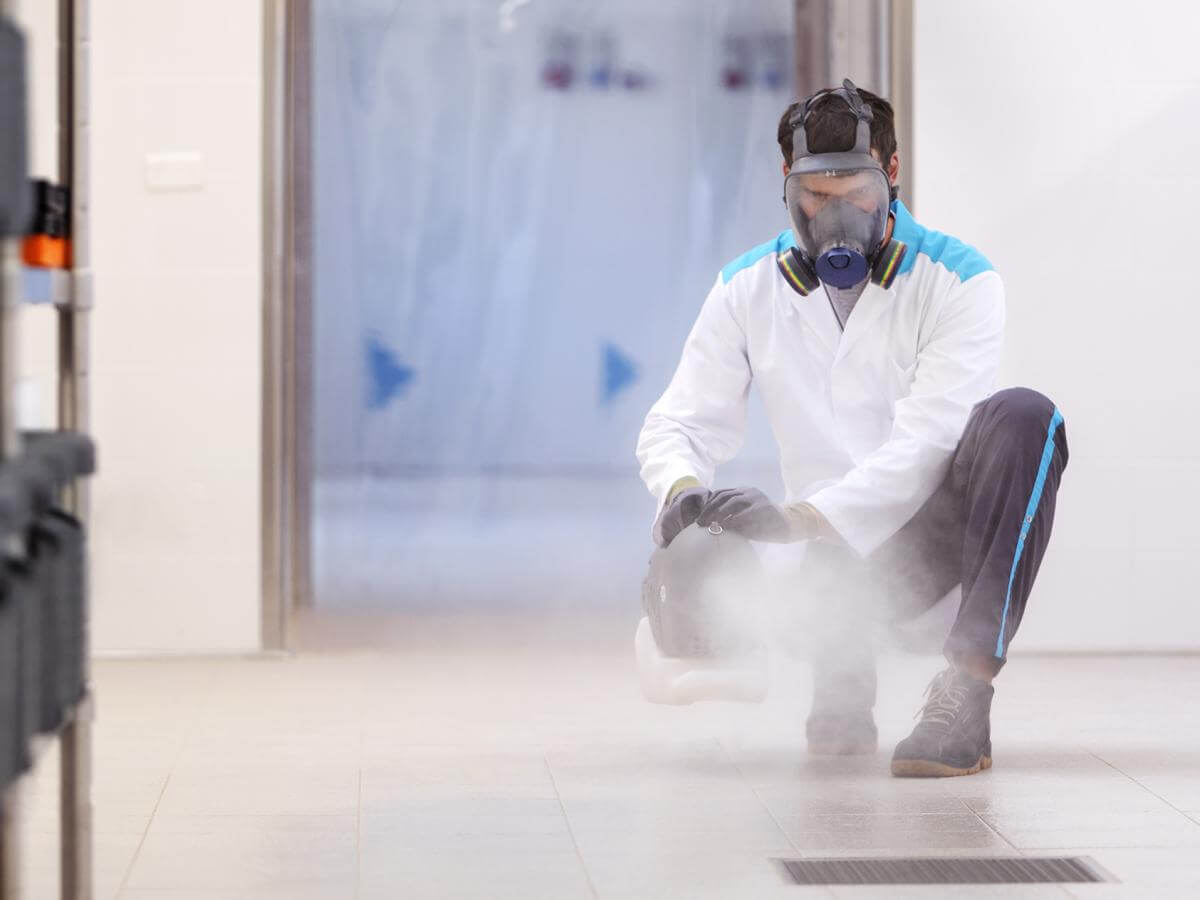 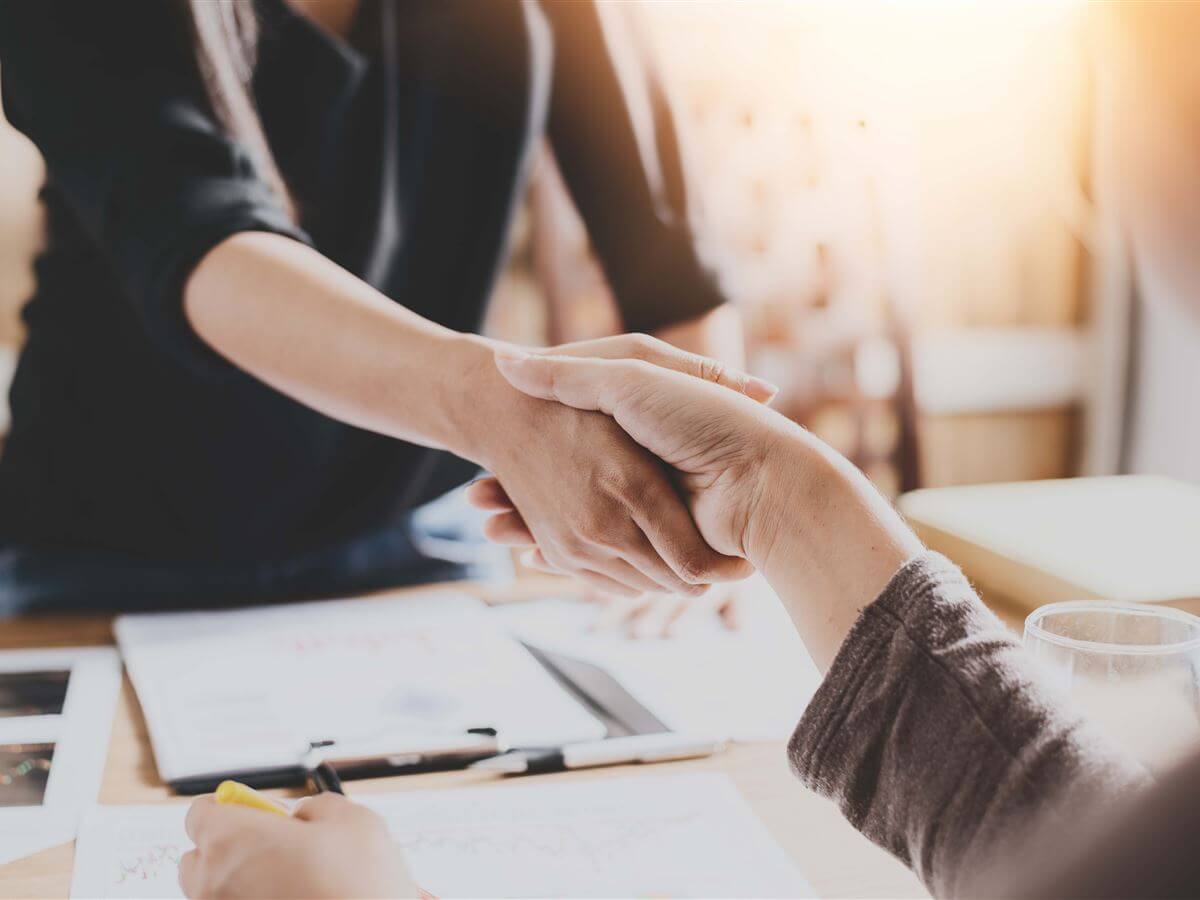 Industrial relations: The secret of a successful negotiation

03.06.2020 - Austria - Italy - Germany - Romania
Patrizia Panero is Head of Industrial Relations at Markas. But what does it actually ...
Read more 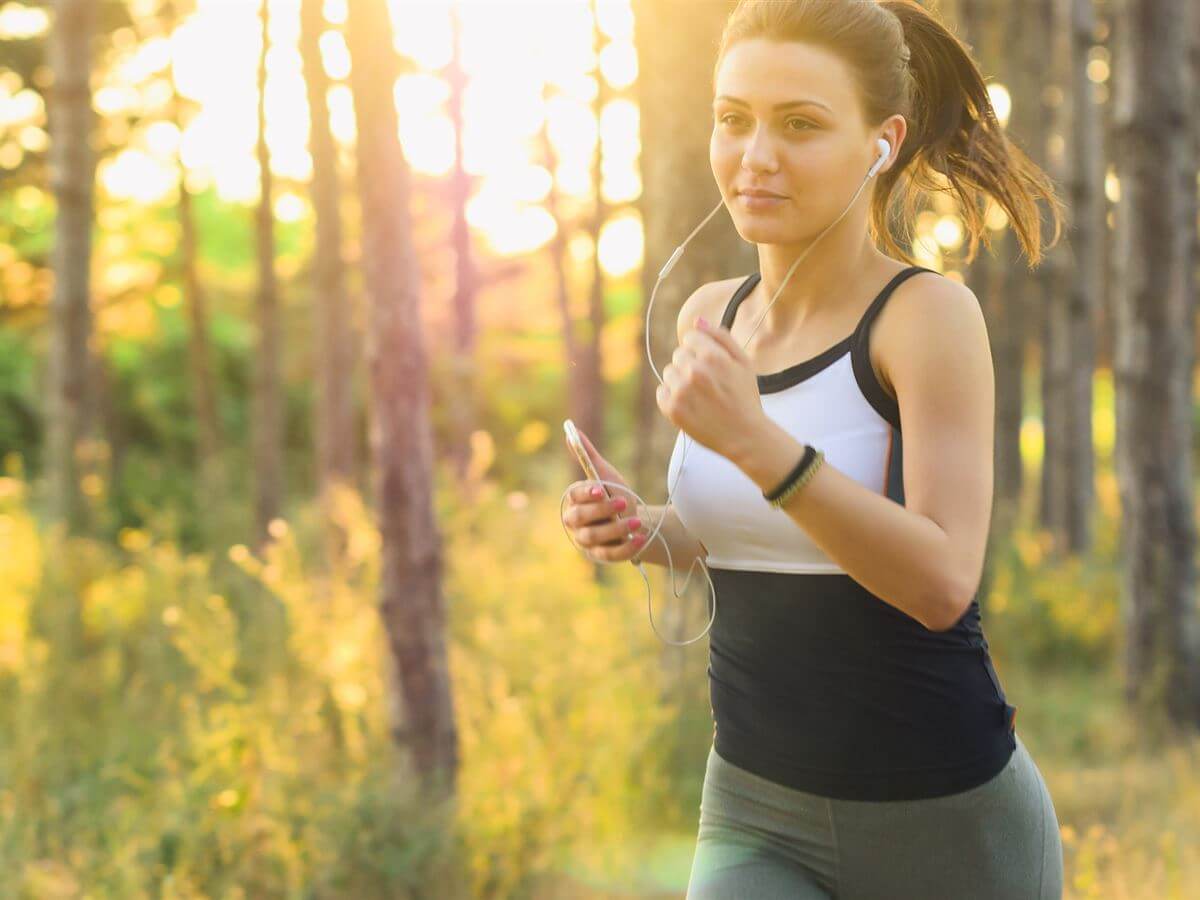 Let's start all over together, beginning with our health! 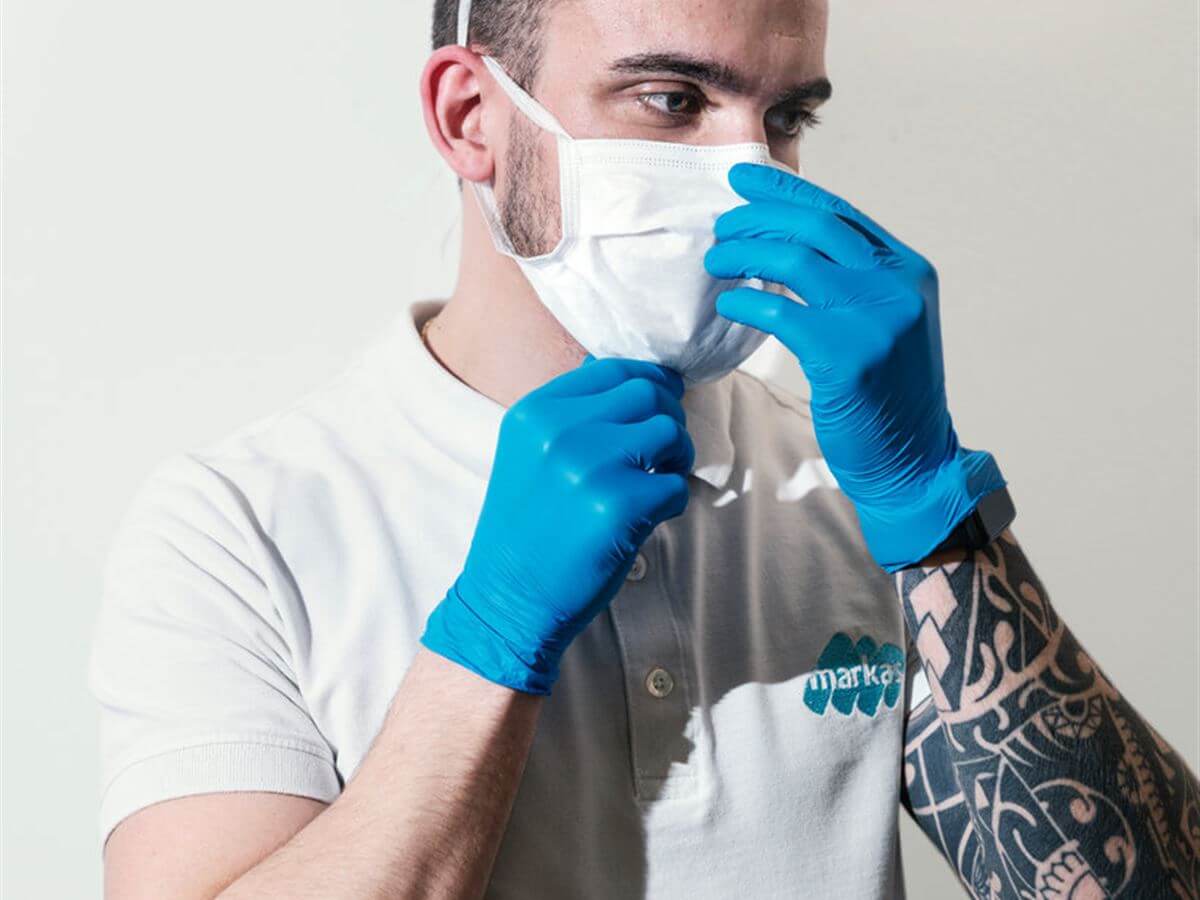 Our heroes in the New York Times!

14.04.2020 - Austria - Italy - Germany - Romania
We could hardly be prouder of our heroes: last week our employees received a very imp...
Read more 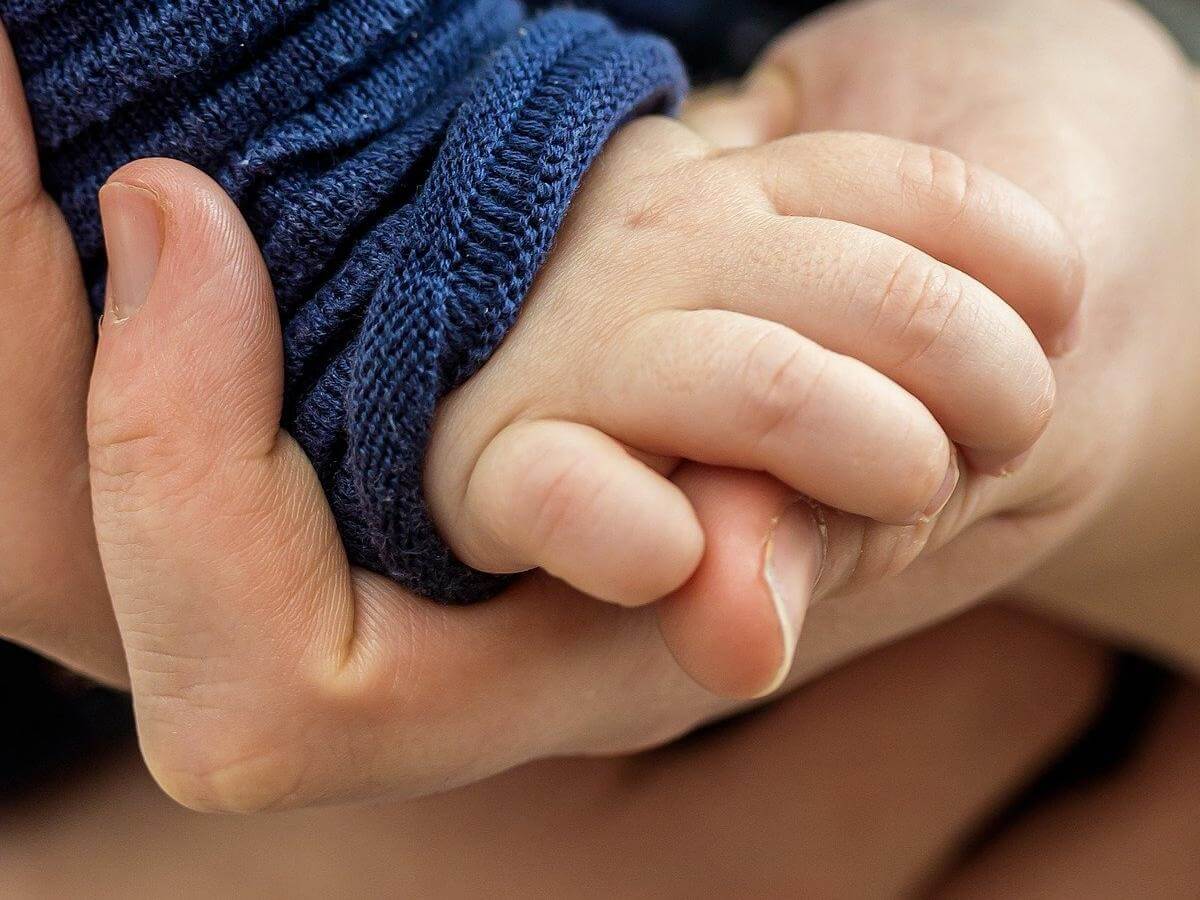 Ways out of the violence: cooperation with the Austrian women’s shelters

19.03.2020 - Austria
Sometimes in life things don’t go as planned. Especially violence against women withi...
Read more
Dear visitor, our site uses technical cookies and first and third party analytical cookies.
By continuing to browse, you accept the cookie settings set by our site. You can read the extended privacy policy and following the instructions you can also change the choices made later by clicking here.